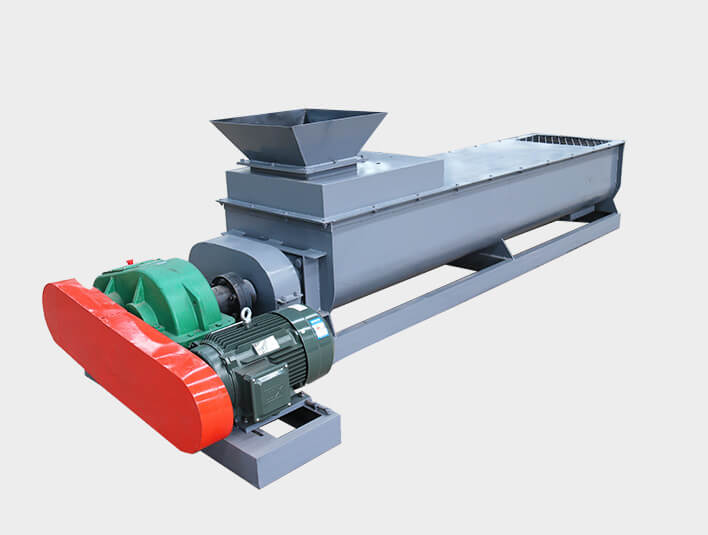 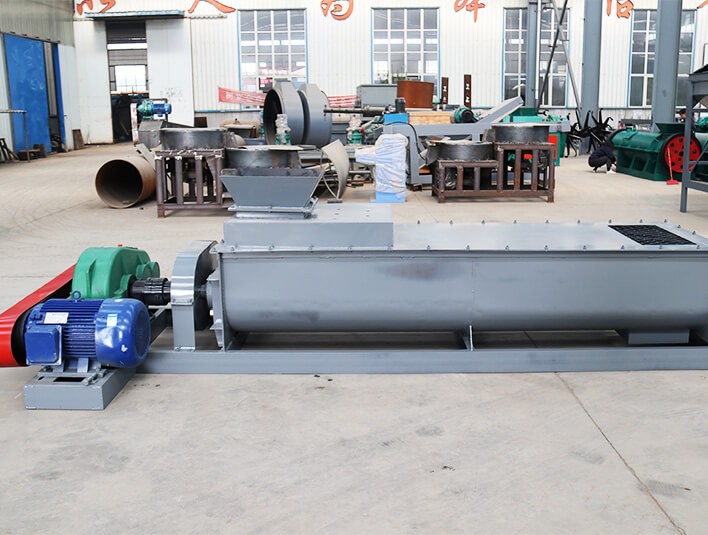 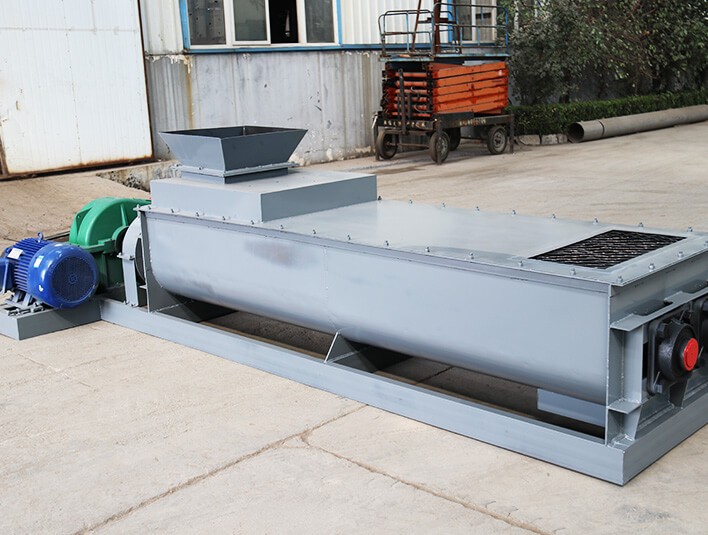 The two axes of mixing interior rotates to different sides and paddles attached to the axes forms fluidized area by diffusing mixed materials to different directions according to stable apex speed.

Also, as the contacting section between materials and the mixing room, there is no damage because of collision and rubbing, and on the other hand, mixer itself does not cause inner rubbing because of material, so it keeps the shape of particle, and as it does not press rotating object or vent-less etc., it prevents the leakage of materials on the seal part and proceed mixing.

Like this, zero-gravity mixer became created the new concept of powder mixing by solving problems of eruption and leakage etc, as well as precision of mixing.

Please feel free to give your inquiry in the form below. We will reply you in 24 hours.